We Help You Breathe Easy… Without Bugs!

Start With An Inspection.
Set One Up Today: 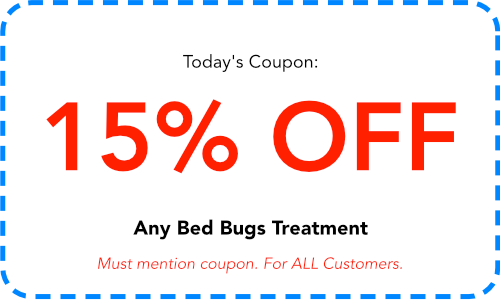 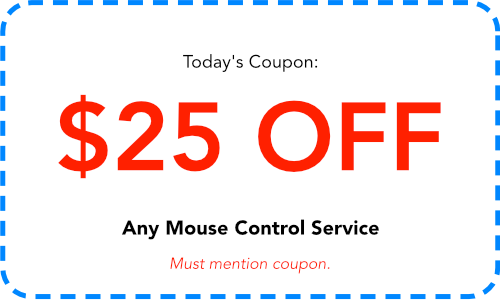 Why Do You Need Pest Control Service?

With all the different pests in Virginia, Nest Pest Control Service is here to make your day better. We completely exterminate them so you can breathe easy. In the case of bees and wildlife, we safely and humanely remove the critters.

✔ We’ll stop mice eating your food and making a mess

✔ Stop Raccoons destroying your attic and chewing on wires

You need to call us now! Don’t delay!

What Pests Are Giving You Problems?

Whether you have disgusting cockroaches that need to be exterminated, or a bee’s nest that needs to be removed… 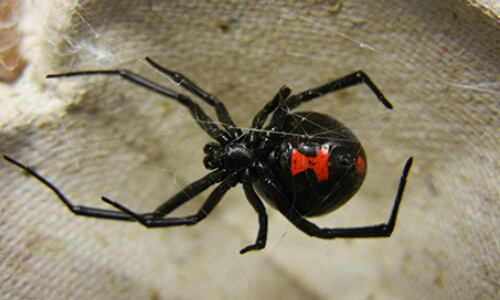 Spiders, Roaches, Ants and other bugs are nuisances that can sometimes be dangerous. Spiders can be venomous; roaches carry disease; ants will eat your food. We eliminate these from your home. 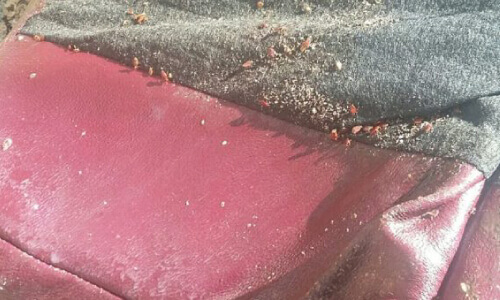 These tough little bugs need to be exterminated with both care and extreme measures. We eliminate bed bugs and fleas and other biting insects, including mosquitoes, through many means like heat, sprays, and more. 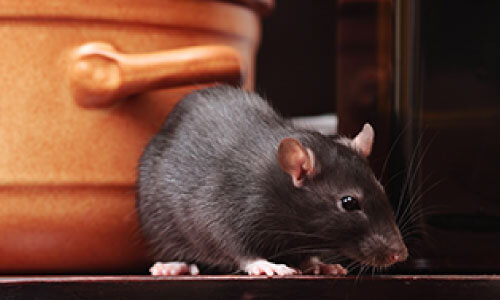 Whether you need a raccoon removed so it doesn’t destroy your attic, or a mouse exterminator to protect your family, Nest Pest Control Service is here to help you and your family out.

Don’t just take our word for it, here are some great customer

Nest Pest Control did a great job getting rid of mice problem. We had so many Pest Control companys come out and couldn’t get the job done. But Nest Pest came out and identify all the entry points and close them all. We will always you them THEY ROCK
Derrick Burley
I truly appreciate the dedicated courteous reassuring calm service of Nest pest. I appreciate that mr. Williams did a super thorough walkthrough and sealed up any possible entry places for mice. I more than appreciate his willingness to come back when we declutter certain areas to make sure that we have totally sealed our home from The Unwanted entry of these pests. It is truly the most thorough job I’ve ever had!
Paulette Jones Bell
Came on very short notice and were thorough with the work they did. They were nice through the whole process, would recommend to anyone.
Yazeed Abdelhaq

A Little About Nest Pest Control 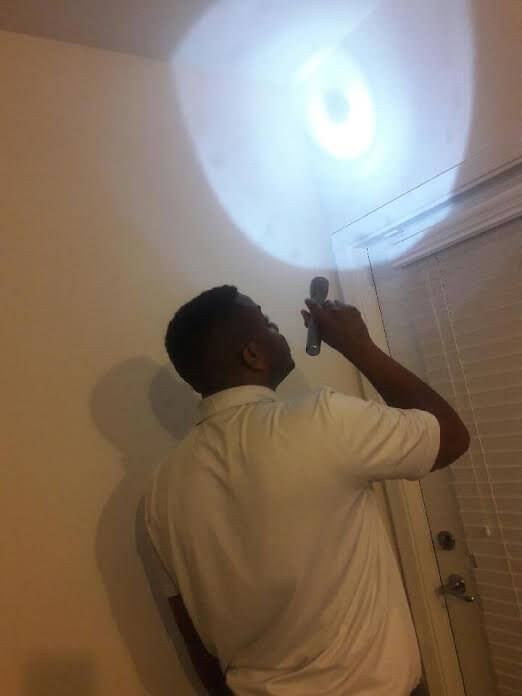 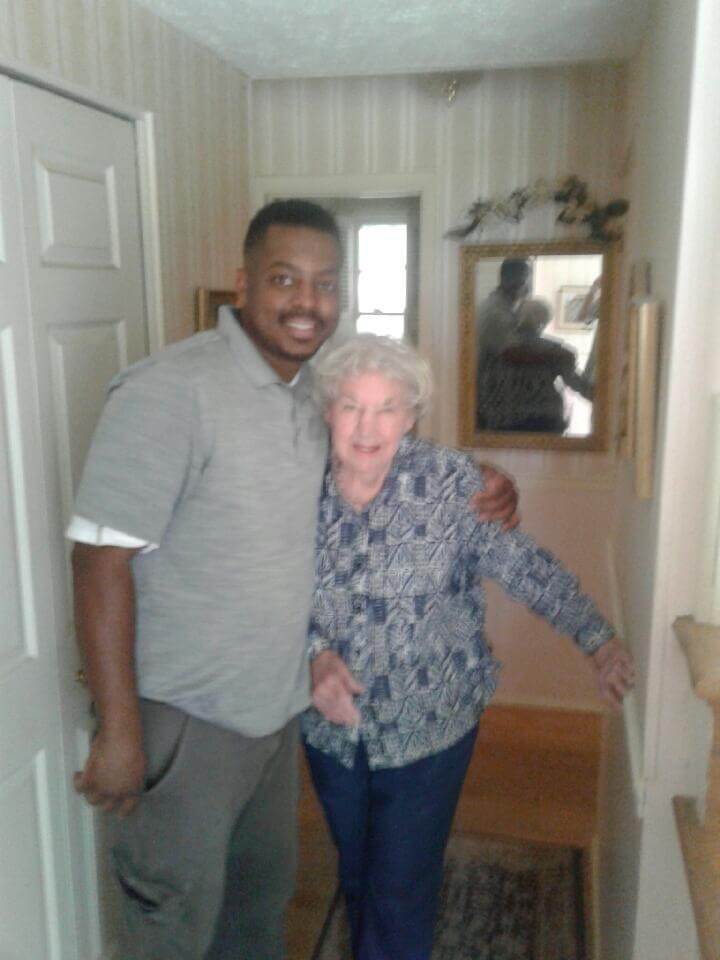 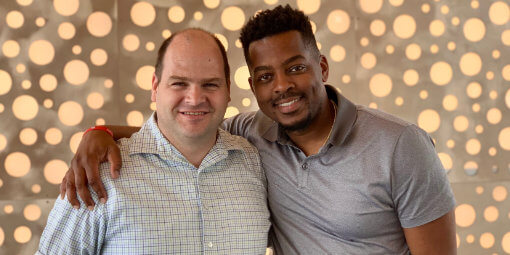 Hi! I’m James. I am the owner and chief dispatcher of Nest Pest Control Service in Arlington. I got started a dozen or so years ago by joining another pest control firm. We did a lot of good work and really grew the company.

Eventually I determined to own my own firm and started Nest Services, LLC about 10 years ago in 2007. When I started the company I had two primary goals: Treat my customers well and treat my employees just as well so they would pay that treatment forward.

I’ve been thoroughly enjoying eradicating pests from homes in Virginia, DC and Maryland for all these years now and have assembled a team of exterminators who are quickly gaining those same skills. I hope you’ll get to experience our desire to get rid of all the bugs in your home or business, too!

Pest Control in Action: We Catch Raccoons All The Time!

This particular incident happened last summer, but the we catch raccoons all the time, we just don’t always take pictures (we’d rather make sure you get good service first and foremost).

Anyway, this critter was causing a lot of havoc. He was in the attic, tearing up the insulation, chewing through roof beams and wires, and generally making a mess. He was also constantly waking up the homeowners and generally being a nuisance.

We were called out to inspect the property and give solutions to the problem. Because of what we found, we were also hired to actually perform the pest removal. We found all the entry points (on the roof!) as well as the original nest that this critter had. Then we set traps and waited.

The next day the homeowners called us, excited that the raccoon was in the trap. We came out and were able to transport this raccoon to another better place about 25 miles away. It was a nice forest with a stream nearby and plenty of wild food and a better life for both the raccoon and the homeowner. That’s the Nest Pest Control Service way! 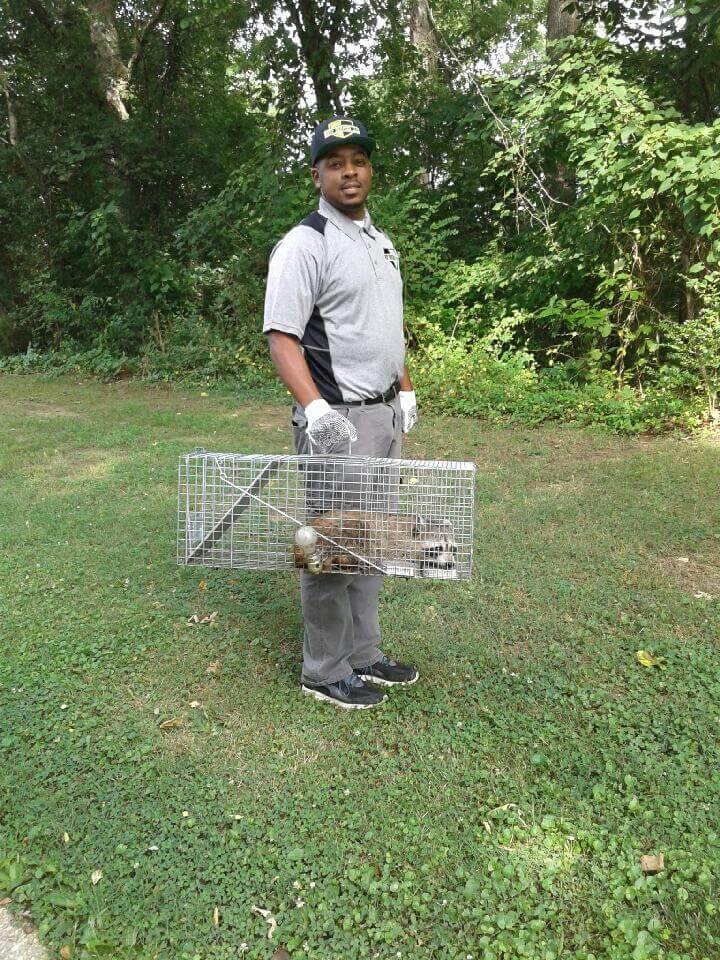 We work all over North-East Virginia in Arlington and Alexandria areas, up to and in Washington DC!

We Eliminate All Pests

We exterminate a lot of different pests. Below is a list of many that affect Virginia.

If you have a pest in your home that is not on this list, we can eradicate it as well. Just call us!